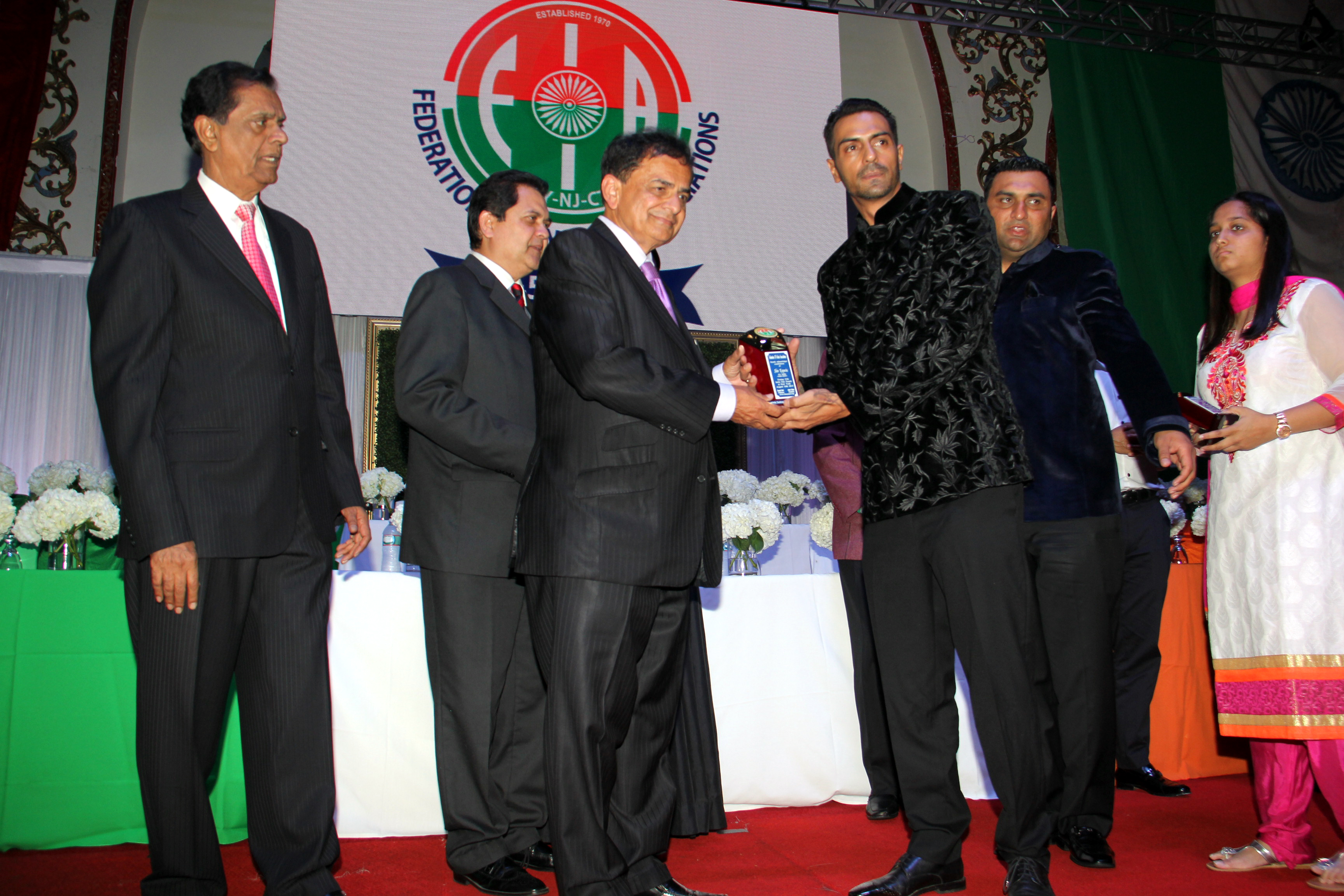 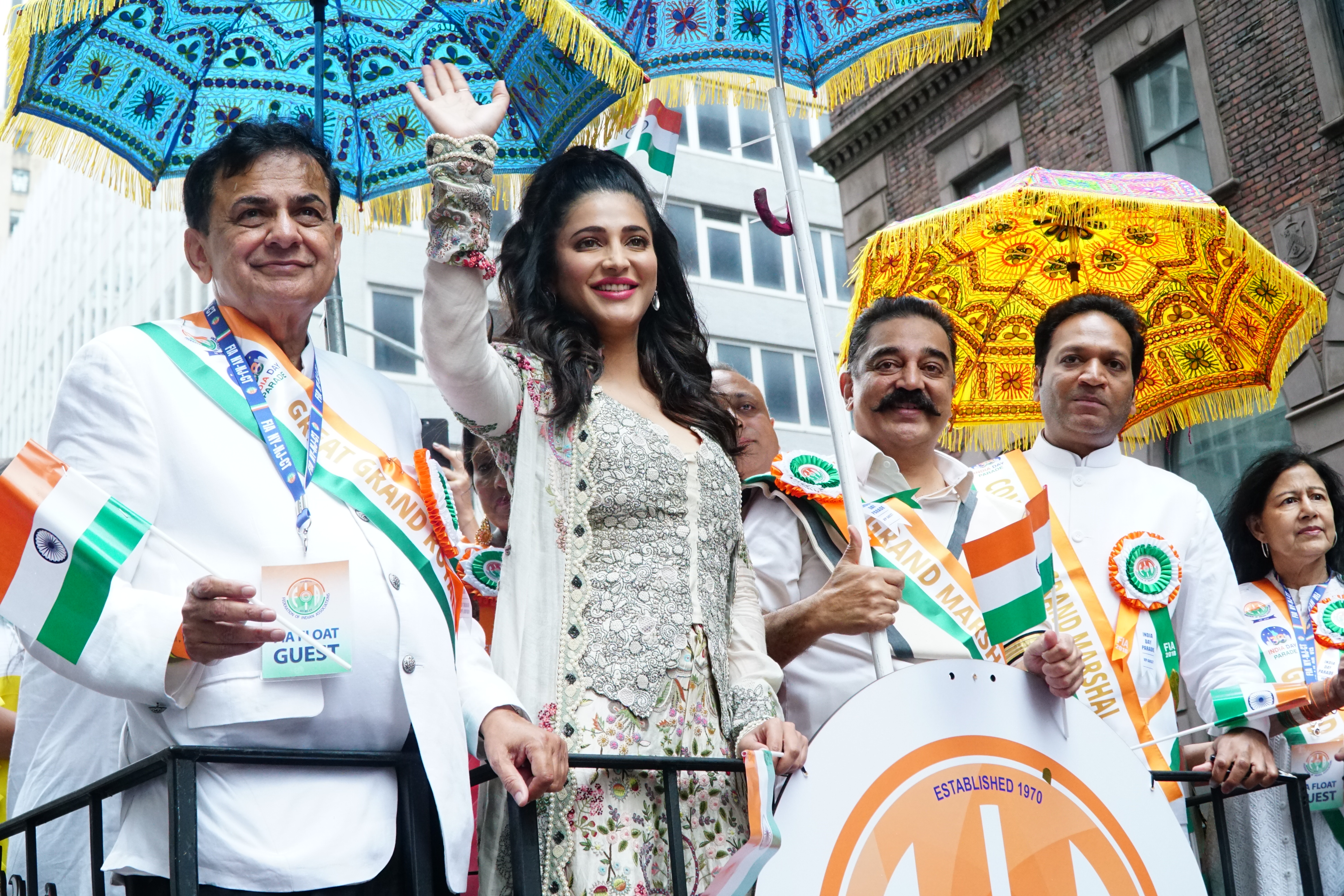 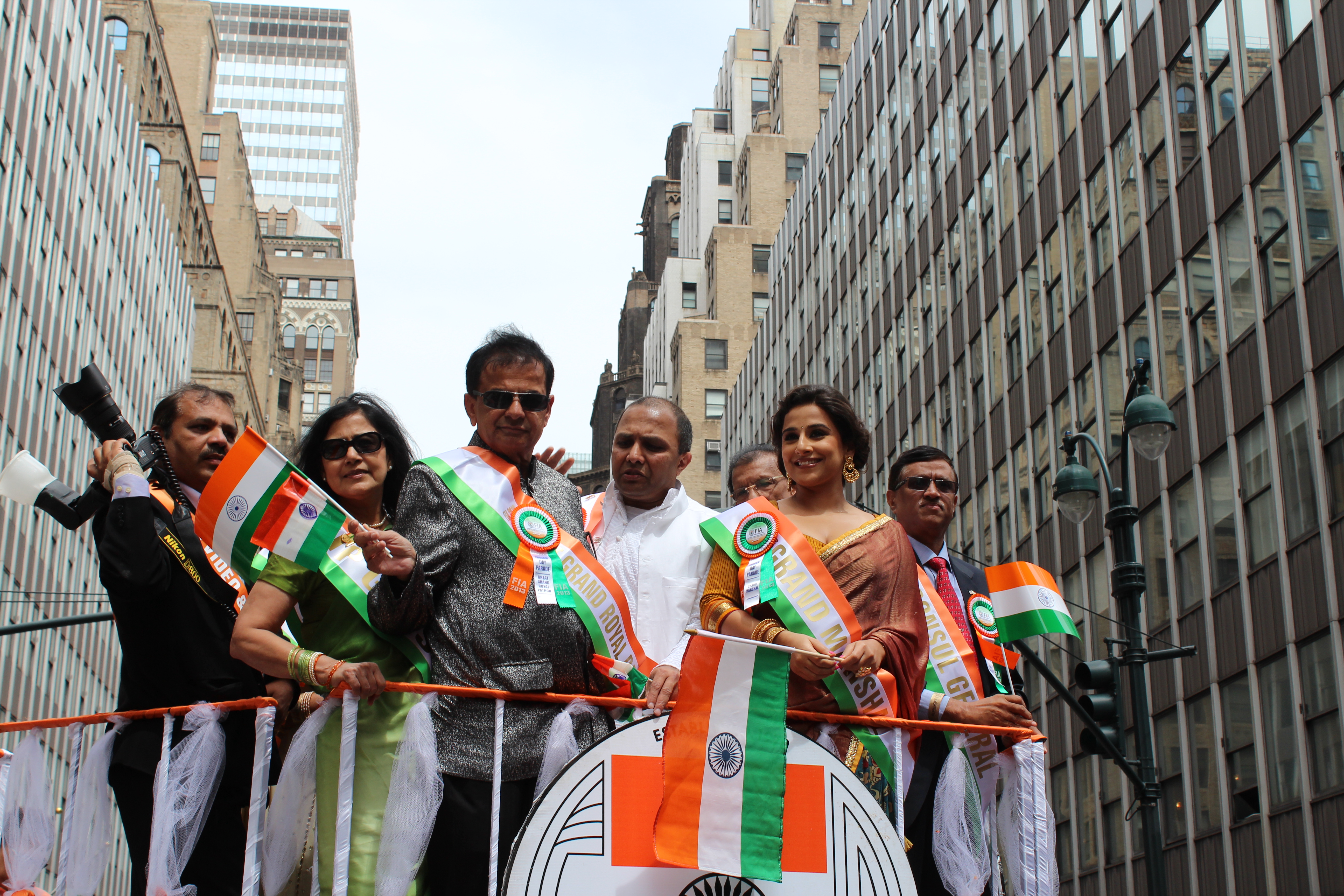 Dr. Sudhir M. Parikh, is one of the most honored Indian-Americans. Over the course of many decades in the U.S., Dr. Parikh has contributed to American life through his skills as a physician, but also engaged actively in philanthropic work for the betterment of fellow Americans as well as people in his ancestral homeland.

He has received the 2010 Padma Shri from India, one of the highest civilian awards bestowed by that country; the Pravasi Bharatiya Samman award in 2005, honoring Indians living abroad; the Ellis Island Medal of Honor in the U.S. given to outstanding immigrants by the National Ethnic Coalition of Organizations (NECO); the Mahatma Gandhi Pravasi Samman award bestowed in Britain’s House of Lords recognizing his philanthropic contributions. He was nominated as Knight of the Ecumenical Hospitaller Order of St. John Knights of Malta.

Currently serving as the President of Project Life, an organization

that has helped marginalized communities in India for decades. Project Life, with the involvement of over 30 million people, has spread its social work to several niche areas since its inception: it has saved over 300,000 lives through a blood center; served more than 1.4 million people through its Thalassemia prevention center; helped over half a million people through a life health and wellness center; trained more than 6,000 women to earn a living; and constructed over 71 primary schools in rural Gujarat.

Dr. Parikh serves on the board of the U.S.-based Federation of Indian Associations (FIA); he is the Patron and Trustee of the American Association of Physicians of Indian origin (AAPI) Charitable Foundation; and founding board member and vice chairman of the Indian American Republican Council (IARC).

He is the Secretary General of the Global Association of Physicians of Indian Origin (GAPIO.in) which works to build better health care services in India using the vast number of Indian medical professionals around the world.

He is also the immediate past president of the Indian American Forum for Political Education (IAFPE).

Dr. Parikh is a practicing consulting allergist in New Jersey. He has received international acclaim in the treatment of allergy, asthma and immunology, and is listed in the Who’s Who in America in the Field of Medicine. He is serving as Consulting Allergist at Robert Wood Johnson University Hospital and other teaching hospitals throughout New Jersey. Dr. Parikh is a member of the American Academy of Asthma, Allergy and Immunology; Diplomat of the American Board of Allergy, Asthma and Immunology;  as well as a Fellow of the American College of Allergy and Immunology; a member of the New Jersey Licensing Board of Physicians. He is a Clinical Associate Professor at UMDNJ-Rutgers Medical School. He was appointed Clinical Assistant Professor at the NY Medical College in 1980.