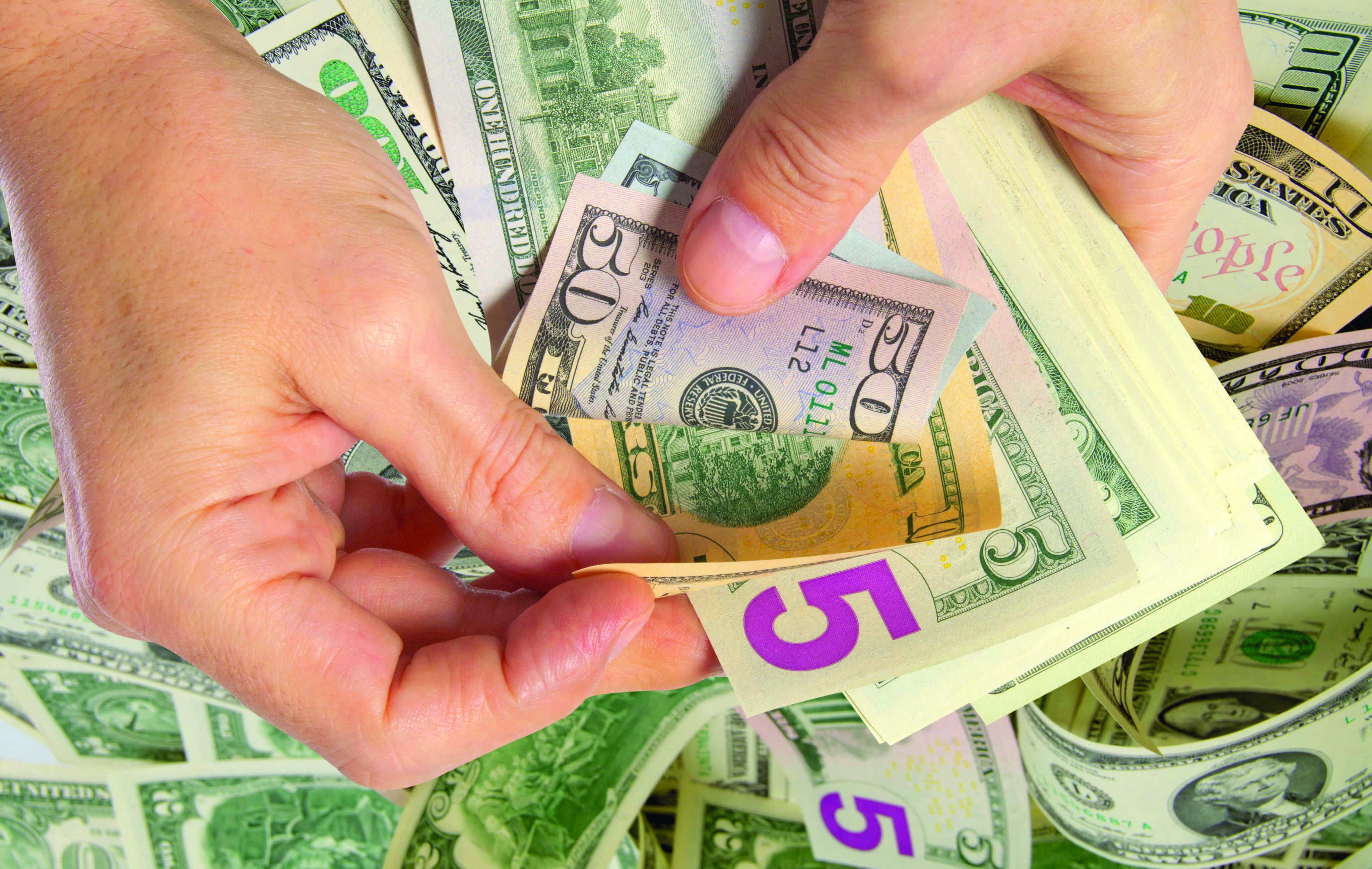 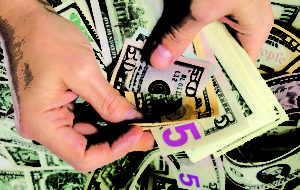 NEW YORK – Remittances to India maintained its pole position globally, in 2016, with the Diaspora sending back more than 12 billion dollars from the United States alone, of the total of $62.7 billion – just ahead of the $61 billion received by second-place China, according to a new report by the Pew Research Center, based on data collected by the World Bank.

Worldwide, remittances by migrants to their relatives in their home countries decreased by seven billion dollars, in 2016, from $581 billion in 2015, to $574 billion in 2016, a 1% decline, according to economists at the World Bank. India too saw a dip: in 2015, remittances were to the tune of $69 billion.

This is the second drop in global remittances since the global financial crisis. Despite this recent decline, remittances sent by migrants are still about double what they were a decade ago, before the sharp decline in the global economy during the late 2000s.

Tracking remittances worldwide is difficult because many countries do not track funds that are sent or received. Based on data it is able to collect, the World Bank has used a statistical model to estimate the amount of money coming from each sending country to each receiving country.

The significance of remittances to a country’s overall economy depends not just on the amount of the remittances, but the size of the economy, noted the Pew report.

According to the World Bank estimates, India received the most remittances in 2016 by sheer dollar amount: $62.7 billion. But those billions – most of which came from Indians working in the United States or the Arabian Peninsula – were equal to just 2.8% of GDP, making them a just a drop in India’s $2.3 trillion economic bucket.

The countries for which remittances are most economically significant generally share two traits: relatively small economies and relatively large diasporas. Nepal’s GDP in 2016 was just $21.1 billion, ranking it 96th in the world by purchasing power parity. Meanwhile, more than 1.6 million Nepalese were living in other countries in 2015, according to a Pew Research Center analysis. The biggest source countries of remittances to Nepal in 2016 were Qatar, Saudi Arabia, India and the United Arab Emirates.

The sheer size of remittance flows means that one country’s immigration policies can have significant effects on other, more remittance-reliant countries. For instance, the Trump administration recently announced that nearly 200,000 people from El Salvador – who have been allowed to live in the U.S. under the Temporary Protected Status program since the small Central American country was hit by a pair of major earthquakes in 2001 – will have to leave by September 2019.

The decision could impact El Salvador’s economy, given that remittances from Salvadorans abroad in 2016 were equivalent to 17.1% of the country’s GDP. More than 90% of the $4.6 billion the country received in remittances came from the estimated 1.42 million Salvadoran immigrants living in the U.S.

Studies have shown that remittances can reduce the depth and severity of poverty in developing countries, and that they’re associated with increased household spending on health, education and small business. 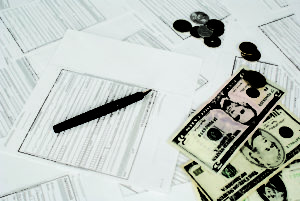 India’s huge remittances are a reflection also of its outflow of migrants.

India is the top source of international migrants, with one-in-twenty migrants worldwide born in India. As of 2015, 15.6 million people born in India were living in other countries. India has been among the world’s top origin countries of migrants since the United Nations started tracking migrant origins in 1990. The number of international Indian migrants has more than doubled over the past 25 years, growing about twice as fast as the world’s total migrant population.

Nearly half of India’s migrants are in just three countries, noted Pew: the United Arab Emirates, Pakistan and the United States. About 3.5 million Indians live in the UAE, the top destination country for Indian migrants. Over the past two decades, millions of Indians have migrated there to find employment as laborers. Pakistan has the second-largest number of migrants, with 2 million.

USA is behind UAE

Despite this huge outflow from their adopted country to their birth nation, NRIs are disappointed with India’s 2018 budget, which did not address some demands, especially from Indians living in the Gulf nations.

Gulf News reported that NRIs had expected a custom duty exemption for gold ornaments for up to 50 grams for males and 100 grams for females. The community also wanted a rationalization of 10 per cent import duty on gold. All this, apart from long-standing demands of a pension plan, and a reduction of GST on property transaction from 12 per cent to 5 per cent, went unheard by finance minister Arun Jaitley.

“From an NRI perspective, the budget does not have anything to write home about. We expected certain tax reforms relating to investments in India, but the business community will be disappointed with the oversight,” Adeeb Ahamed, Managing Director, Lulu Exchange Holdings and Twenty 14 Holdings told Gulf News.

The Modi government has also maintained the 2014 tax rule for NRIs. The government levies a 12.36 per cent service tax on fees or commission paid by agents for facilitating remittances, thereby making it a little more expensive for expats to send money back home.

Most of the money that is sent home by the NRIs either gets invested in property, stocks, bonds or gold.

However, companies in the money exchange and transfer business are gung ho about India.

The company said remittances are important to India’s economy.

“On the anniversary of 25 years of our service in India, this is a fitting start to a new chapter. We are extremely proud to have connected Indian diaspora from nearly every country in the world by enabling money movement to their families and loved ones,” said Hikmet Ersek, president and CEO of Western Union, in a statement. 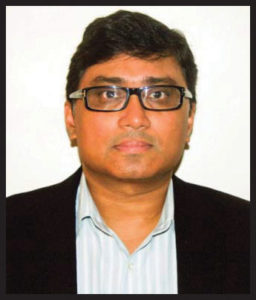