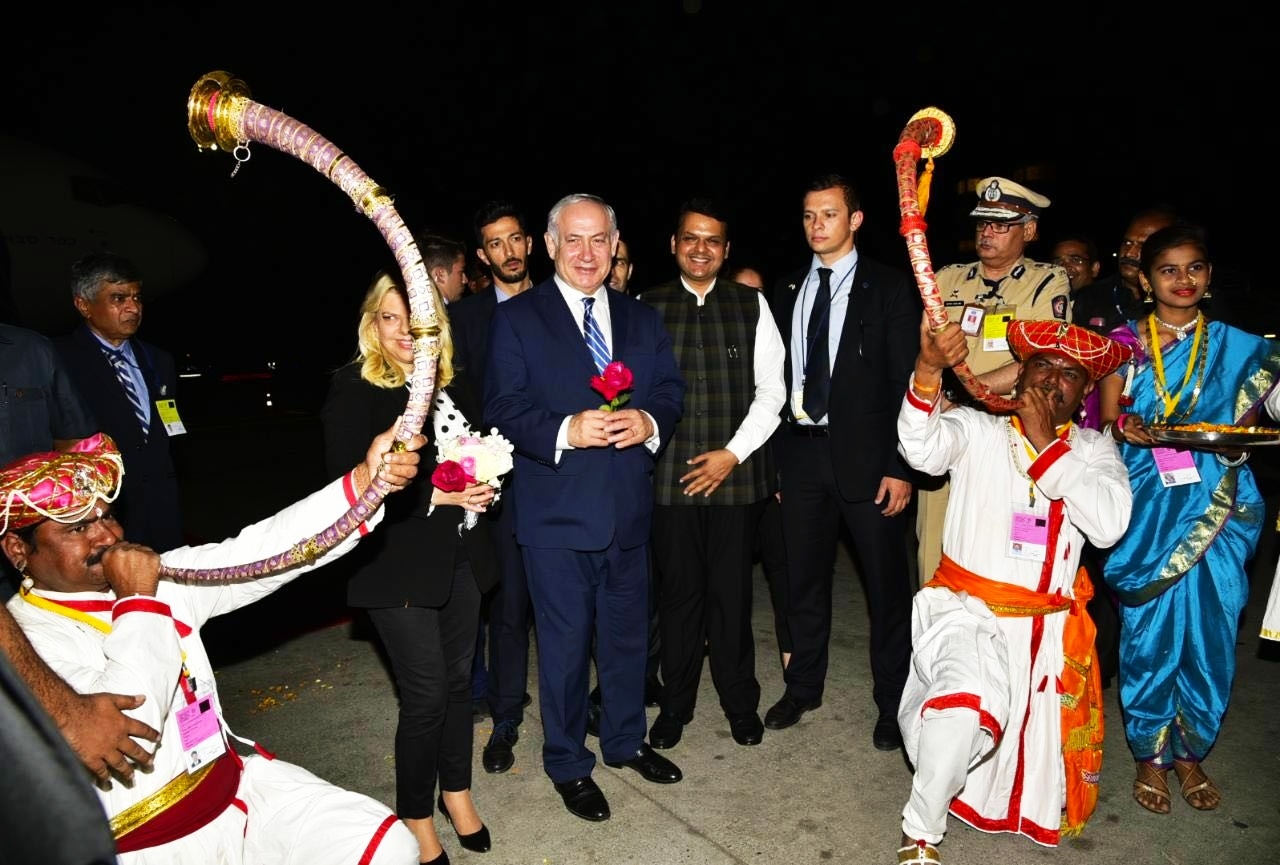 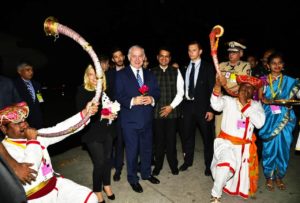 MUMBAI – Israel Prime Minister Benjamin Netanyahu on Thursday said “the business partnership between India and Israel is doing wonders” and that he has developed “a strong personal friendship” with Prime Minister Narendra Modi.

His remarks came at a power-breakfast where he held discussions with top Indian CEOs, industrialists and bankers at the iconic Hotel Taj Mahal Palace.

Among the CEOs present were Ashok Hinduja, Anand Mahindra, Adi Godrej, Ajay Piramal, Harsh Goenka and Chanda Kochhar, with whom Netanyahu cheerfully interacted before getting down to breakfast-cum-business.

“The future belongs to those who innovate and it is our job to encourage you to innovate. It is very crucial for you and your Israeli counterparts to meet,” Netanyahu said.

He emphasized that innovation cannot self-manifest but “it can be nurtured and encouraged and it can also be discouraged”.

It was the job of his government and the government of Modi to facilitate “your competitive advantages and the ability to innovate”, he told the business leaders.

He pointed out that the people of both Israel and India were ‘seizing the future’, but if they got together they can get there a lot quicker.

Besides, there was “a partnership of genuine sympathy” between the peoples of both countries that have civilisations which are very old but who have not met each other in a real sense, he said.

But there was an “instant chemical reaction of tremendous solidarity and identification” which was seen when Israelis walk the streets of India and the response they get and vice-versa when Indians go to Israel, Netanyahu pointed out.

Later, appearing relaxed, he addressed the India-Israel Business summit which witnessed the participation of top business personalities from both countries.

In his packed schedule Netanyahu’s visit included paying homage to the victims of 2008 Mumbai terror attack at the hotel and visiting the Chabad House in Nariman House, along with the 11-year old survivor Moshe Holtzberg.These were followed by ameeting with the small but thriving Indian Jewish community – including representatives of the Israeli Jews, Bene Israelis and Baghdadi Jews living in Mumbai and surroundings.

The day was topped off with a gala dinner meeting with top Indian film industry players at ‘Shalom Bollywood’ in which megastar Amitabh Bachchan and others participated. Netanyahu and his wife arrived here late on Jan. 17 night on a two-day visit to Mumbai and returned to Israel Jan. 19.