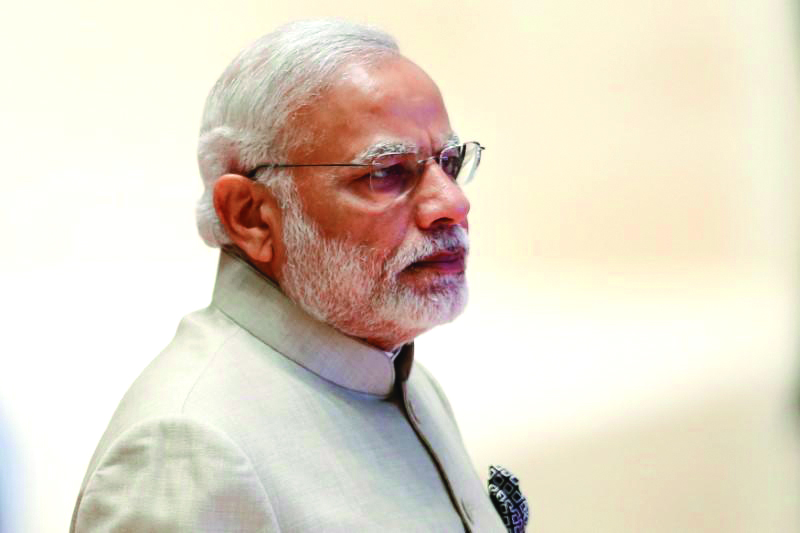 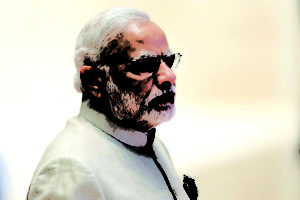 India’s decision to join a renewed quadrilateral security dialogue with the United States, Japan and Australia on the margins of the East Asia Summit in November 2017 has raised many political eyebrows around the world. Is India abandoning its tradition of non-alignment and tilting towards the United States and the West? Is Delhi tempted by President Donald Trump’s new geopolitical construct, Indo-Pacific?

These fears about India are entirely misplaced. Delhi has no intention of abandoning its independent foreign policy. But India, like any other state, does respond to structural changes in the distribution of power around it. Recall that Delhi signed a treaty of peace and friendship with Moscow in 1971 in the wake of Sino-US rapprochement.

After the end of the Cold War, India sought to hedge against the unipolar moment. Washington’s threats to roll back India’s nuclear programme and the talk about intervening in Delhi’s dispute with Islamabad over Jammu and Kashmir meant Delhi had good reasons to join the Eurasian coalition led by Moscow and backed by Beijing.

Much has happened since then for India to reconsider its approach to the regional balance of power. If the principal external challenge to India in the 1990s seemed to come from the United States, there is no avoiding the fact that it now comes from China.

For nearly a decade, India’s relations with China have steadily deteriorated. Three factors are shaping this down-turn. One is Beijing’s assertive policy on the long and disputed border with Delhi, growing regional friction arising from the competition for influence in the shared neighbourhood of Asia Pacific and the Indian Ocean, and the palpable sense that China is blocking India’s rise on the global stage.

In contrast with the decline in mutual trust between Delhi and Beijing, India’s relations with the United States have steadily improved over the last decade. The contrast between the approaches of Washington and Beijing towards what Delhi can no longer be hidden.

On the international front, Washington supports India’s claim for a permanent seat at the United Nations Security Council and has backed India’s entry into the Nuclear Suppliers Group. China is opposed to both.

On the regional front, China is unwilling to criticise let alone put pressure on Pakistan to stop supporting cross border terrorism in India. Washington, after decades of indulging Pakistan, has become a vocal partner for India in countering violent religious extremism in Pakistan. More broadly, Delhi sees Beijing’s power projection into South Asia and the Indian Ocean as undermining its regional interests. Washington, on the other hand, is ready to support India’s case for regional leadership.

On the bilateral front, the border between India and China has become a tense one as the Peoples’ Liberation Army takes a more aggressive approach to border patrolling and makes frequent incursions into territory claimed by India. Delhi’s hopes for mitigating the tension on the border, find regional reconciliation and develop international cooperation have not really been met.

Realists in Delhi recognise that China as the larger power may feel it is not obliged to make nice to India. After all China’s GDP today is five times larger than that of India. And its defence spending is four times bigger. The collapse of parity, which once existed between the two Asian giants, means Delhi must find external partners to bridge the widening strategic gap.

With Russia drawing closer to China, Moscow no longer appears to be in a position to help Delhi balance Beijing. India therefore has had no option but to turn to the US and Japan to construct an Asian equilibrium. This does not mean, India will become a junior partner for the United States. Delhi is acutely conscious that Washington and Tokyo have their own compulsions to stay engaged with Beijing. India is also aware that both China and Russia are eager to carve out accommodation of their own with America.

This dynamism among the great powers is very much part of life in our multipolar world. As the weakest of the major powers, Delhi would want to stay engaged with the continental as well as maritime powers with the sole objective of improving its own weight in the world order. There is no room for sentimentalism in Delhi as India becomes a part of the new geopolitical jousting in Eurasia and the Indo-Pacific amidst China’s rise and American retrenchment.

C. Raja Mohan is director of Carnegie India. A leading analyst of India’s
foreign policy, Mohan is also an expert on South Asian security, great-power relations in Asia, and arms control.
He is the foreign affairs columnist for the Indian Express, and a visiting research professor at the
Institute of South Asian Studies, National University of Singapore.
He was a member of India’s National Security Advisory Board. Earlier he held the Henry Alfred Kissinger Chair in Foreign Policy and International Relations at the Library of Congress
| Published with permission from
C. Raja Mohan, director, Carnegie, India.